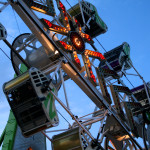 By all accounts, 2015 was a remarkable year for patents. A new milestone was reached as the United States Patent and Trademark Office (USPTO) issued patent number 9,000,000 in April. In fact, the USPTO granted almost 300,000 patents in 2015. Patent application filings were up, with more US patent applications filed in the 2015 fiscal […] 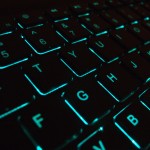 Yes, software is patentable. Although some commentators declared that Alice heralded the end of software patents, the United States Patent and Trademark Office (USPTO) will not deny a patent on an invention simply because the invention is related to software. In its July 2015 Update on Patent Subject Matter Eligibility, the USPTO provided the following […] 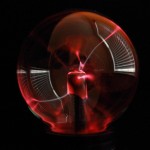 Many innovators have asked this question, especially over the past year. To find the answer, we now have to ask Alice. In case you’re not familiar, let me provide some background before introducing you to Alice. The proverbial pendulum regarding what can be patented has been in seemingly constant motion for years. In the late […]