The most common remedies available to a patent holder who has had his or her rights infringed upon are monetary compensation and injunctions. Injunctions in patent cases prevent infringers from making, using, or selling the patented invention, and can be more valuable than strictly monetary damages by enabling the patent owner to recapture the market share which was taken by the infringer’s use of the patented invention. In fact, the latest remedy for Apple in the seemingly eternal war against Samsung was an injunction for Apple against Samsung for infringing Apple’s patents. Samsung is now prevented from making, using, or selling Apple’s patented invention. Monetary damages are also unquestionably valuable, with patent owners able to obtain an award of lost profits directly from the infringer. 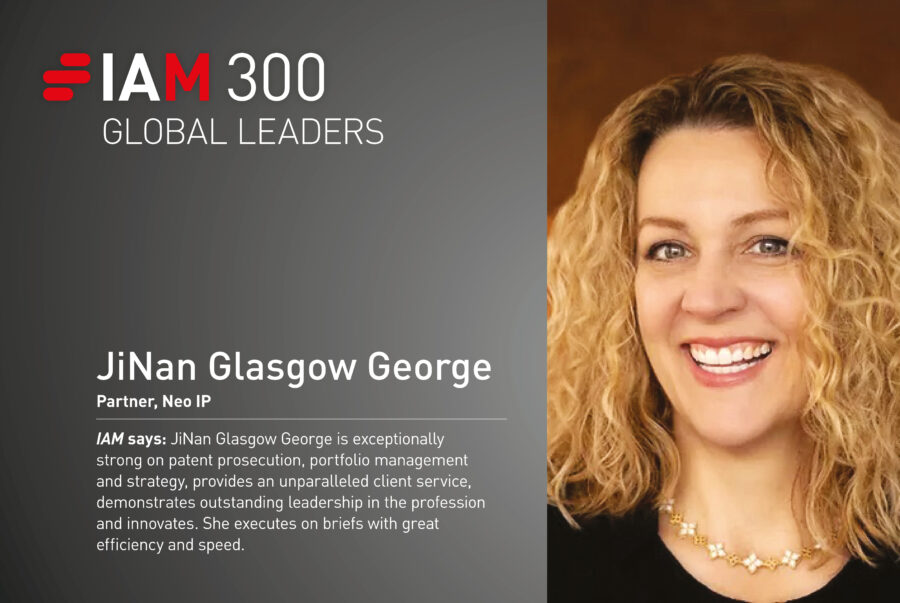 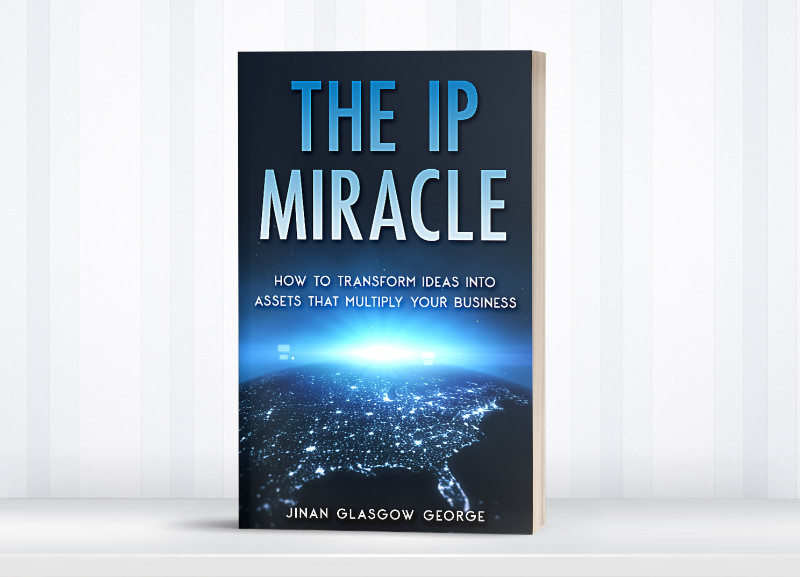