As mentioned in our previous post, the Federal Circuit has recently upheld a variety of “software” patents in the face of Alice challenges by accused infringers. This post gives a brief overview of the technology found to be patent eligible in the most influential post-Alice decisions.

The earliest Federal Circuit case upholding a software patent under Alice was DDR Holdings v. Hotels.com, which was decided only months after the Alice decision. The patent at issue in DDR Holdings related to displaying an advertisement on a web page such that it appeared native to that web page. This technology solved the problem of web page users immediately recognizing the difference between web page content and advertisements from third parties by appearance alone.

A year and a half after DDR Holdings the Federal Circuit upheld two patents relating to self-referential tables operable to run on general-purpose computers in Enfish v. Microsoft. The self-referential tables improved upon traditional relational tables, which needed to refer to other tables to obtain information, by including all data types in a single table and defining a table’s columns by rows in the same table.

McRO v. Bandai followed BASCOM in upholding two patents in the face of Alice challenges. The patents in McRO related to methods of automatically animating lip synchronization and facial expression of three-dimensional characters. This automatic animation was an improvement over traditional manual methods of animating lip synchronization and facial expression.

Less than one month after McRO, the Federal Circuit upheld four patents in Amdocs v. Openet. The patents in Amdocs solved accounting and billing problems faced by network service providers by using unique computer code in combination with a unique arrangement of system components to enable load distribution and reduce congestion in bottlenecks.

Note that these patents upheld by the Federal Circuit use software in many ways and span across a variety of fields. 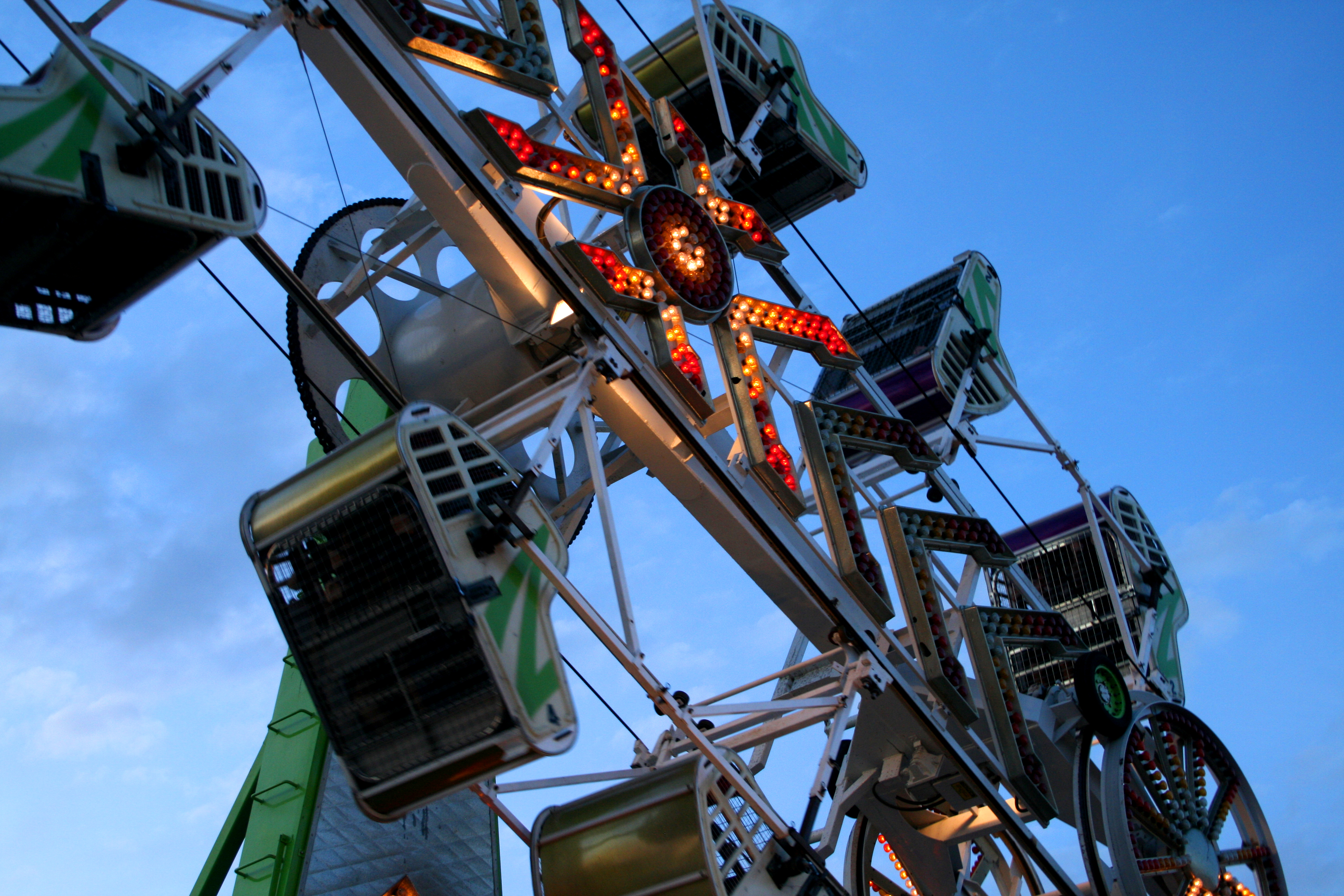